Our newly announced development will feature multifamily units nestled in the highly desirable city of Glendale. At the intersection of 99th and Northern Avenues, the project is located near major roadways for maximum convenience. Residents will be within a five minute drive of Gila River Arena as well as State Farm Stadium. The site is also within a 1.5 mile radius of the Park West Shopping District, En Fuego Shopping District, Westgate Entertainment District and the Tanger Outlet Mall. 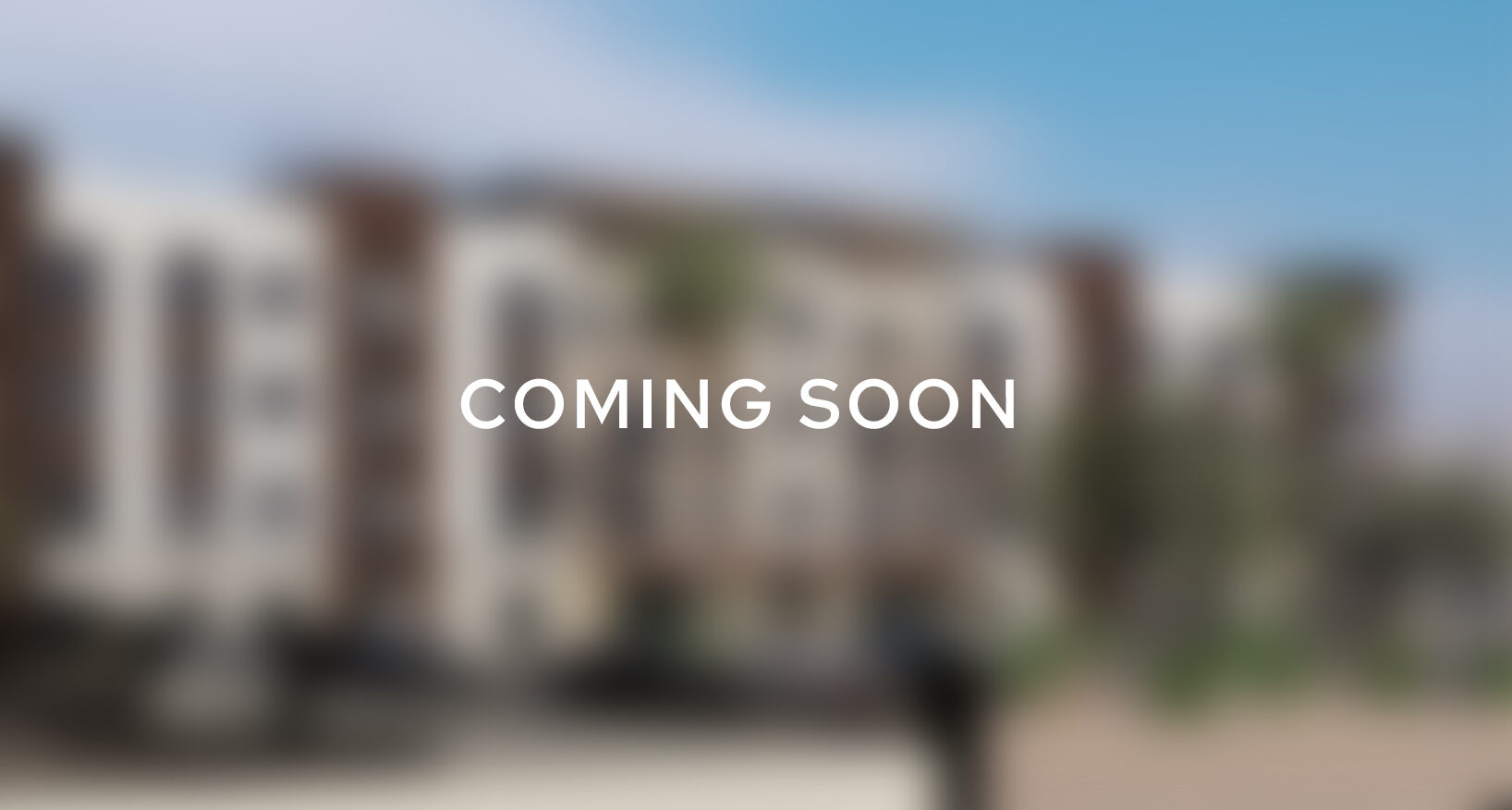 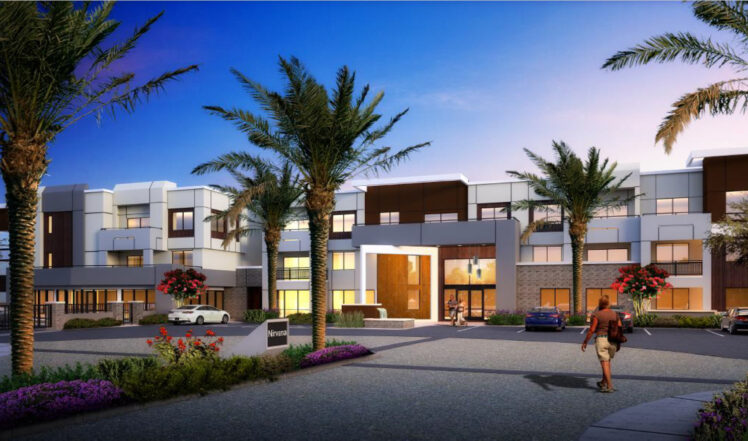 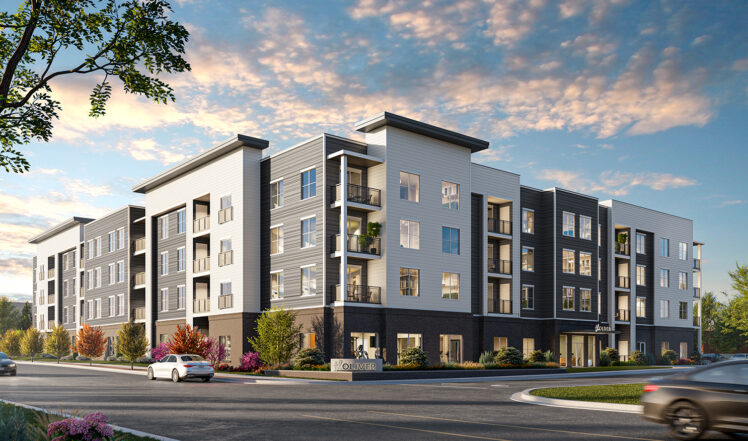